The small village of Nynehead near Wellington seems an unlikely place for a world championship competition to have been held.  However from 30th September to 2nd October 1971 it hosted the 18th World Ploughing Championship at Heywood Farm. There is a peace cairn and small but well-tended garden to commemorate the event by the side of the unclassified road that runs north west from Nynehead to Langford Budville (grid reference ST 137 230).

The World Ploughing Championship is still held every year.  In 2014 it was held in France and the 2015 competition will be held in Denmark.  Other countries that have hosted the event include Australia, Canada, New Zealand and Croatia.  England has hosted it 3 times - at Shillingford in Oxfordshire in 1956 and in Lincoln in 2000. 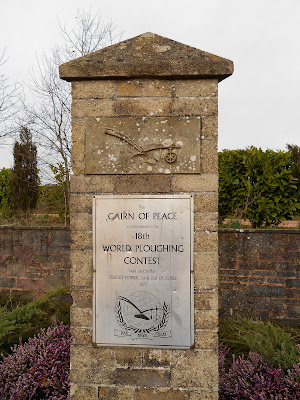 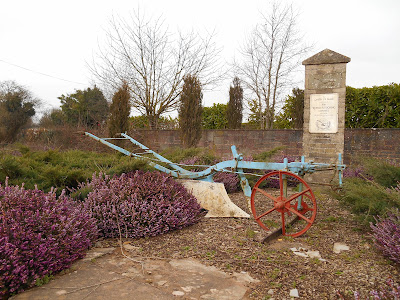 Plough and Cairn of Peace 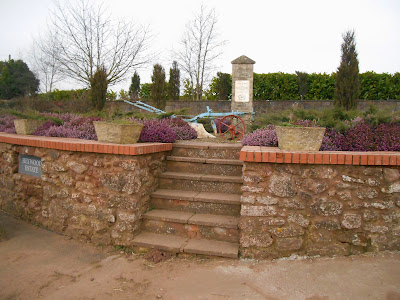