Castle House, which is located in Queen Street in the centre of Bridgwater (grid reference ST 299 372), was one of the first houses to be built of prefabricated concrete and constructional post-tensioning.  It was built for John Board in 1851.  Mr Board owned a brick company and diversified into cement in 1844.

Castle House came close to being demolished in 1998 but English Heritage increased its listed statue from 2 to 2*. It was purchased by the SAVE Trust in 2002.

In 2004 Castle House appeared on the BBC television programme Restoration.  Despite appearing in the final, not much happened to it in the next decade. There are plans to restore it and use it as an arts centre. 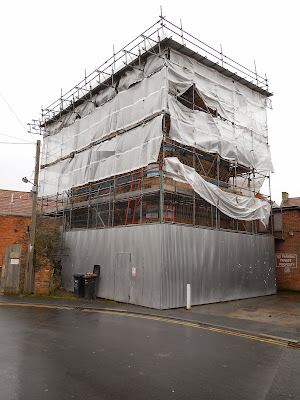 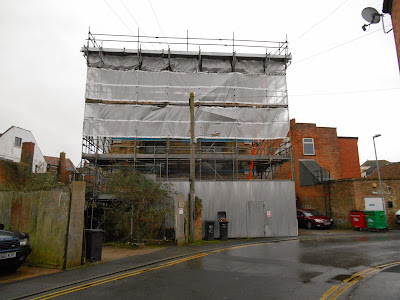