Lorna Doone is a very long novel by Richard Doddridge Blackmore (1825-1900), which was first published in 1869.  It is a romance set in the late 17th century around the Badgworthy Water area of Exmoor.

In 1673 12 year old John Ridd's farmer father is killed by Carver Doone.   The Doones are a family of outlaws who live in the isolated Doone Valley and terrorise the area. He vows to avenge his father's death.  He falls in love with Lorna Doone but so does Carver Doone.  After he is himself attacked by the Doones, John's uncle Reuben Huckaback gets Judge Jeffreys to help fight the Doones.  John rescues Lorna from the Doones during a blizzard.

A short time later the Monmouth Rebellion takes place and John is wrongly accused of fighting with the Duke of Monmouth against King James II.  He is rescued before he is hanged and is made a knight after he prevents an attack on Lorna's uncle. The Doones are attacked and all are killed except for Carver.

It turns out that Lorna is not a Doone at all but was kidnapped by the Doones as a young girl and is in fact the daughter of a wealthy lord. At John and Lorna's wedding in Oare Church, Carver shoots Lorna.  He is chased into a bog by John and dies.  Lorna recovers and they live happily ever after. 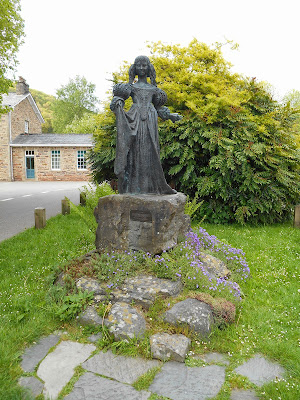 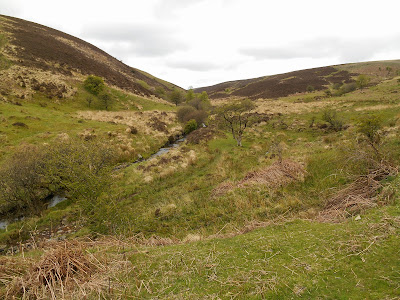 Lank Combe, Exmoor
This is thought to be the location of the fictional Doone Valley 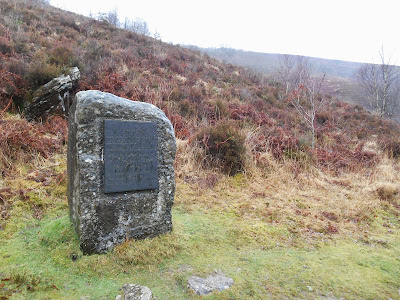 Memorial to R.D. Blackmore on the banks of Badgworthy Water, Exmoor.
It was erected in 1969 to mark the centenary of the publication of Lorna Doone. 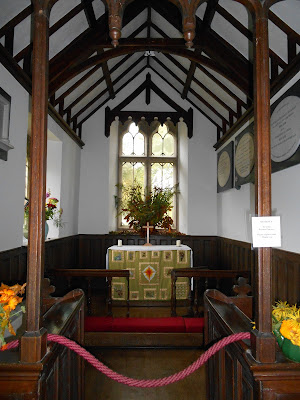 Nave of Oare Church
- Lorna was shot by Carver Doone while standing at the altar. 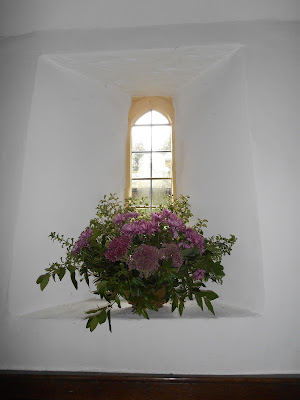 Window in Oare Church through which Lorna Doone was shot 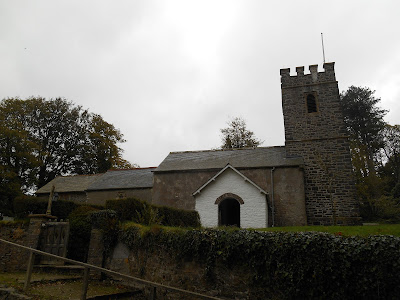 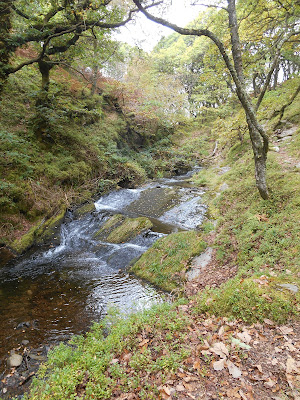 Water slide in the Lank Combe Stream where John and Lorna meet for the first time
Posted by St Kilda at 13:58