In around 1820 Sir John Acland of Fairfield House near Stogursey built a boathouse on the beach at Lilstock where boats from South Wales could beach to bring in coal for domestic use on his estate and to burn in his lime kilns.  Pit props and lime were exported in return.  A few years later Sir John had a wooden house built at Lilstock, for his granddaughter Isabel to use, as her health was poor and her doctor prescribed sea air and light exercise.  He also built a promenade where she could walk or drive in her carriage.

At around the same time the unnamed stream that entered the sea at Lilstock was diverted eastwards through an excavated stone lined channel with a lock gate at its seaward end, so water could be impounded.  This meant that boats could berth at high tide and be unloaded in a sheltered dock at all states of the tide.  When no boats were inside the dock, the lock gates could be opened quickly and the subsequent rush of water cleared the entrance of pebbles.

Trade increased and by 1848 a coastguard was living at Lilstock.  By 1855 the harbour also had its own customs officer.  Warehouses, a couple of houses and lime kilns were constructed on the landward side of the harbour and in 1860 a stone pier was built to protect the mouth of the harbour.  A small pavilion was built and in the 1860s and 1870s pleasure paddle steamers made regular stops at Lilstock.  There was a public house at Lilstock called the Limpet Shell.

Trade declined at the end of the 19th century and it was always a struggle to keep the harbour entrance clear of pebbles.  On 28th/29th December 1900 there was a big storm in the Bristol Channel, which badly damaged the pier and the shape of the beach was altered.  By the end of the First World War Lilstock Harbour had been abandoned.

The remains of the dock are still clearly visible, as are the ruins of the lime kilns and warehouses, although you have to battle through the undergrowth to reach them.  At low tide the remains of the pier and the stone breakwater beyond it can still be seen. 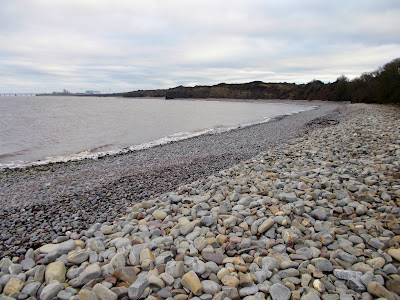 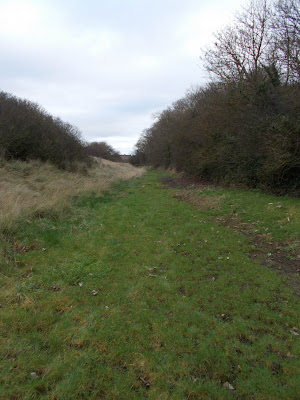 The dock at Lilstock Harbour 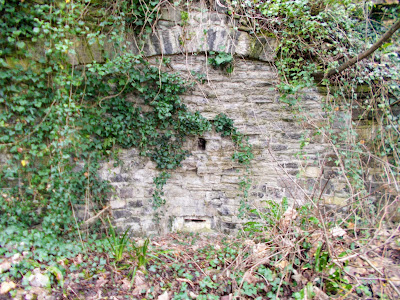 Ruined warehouse at the back of the beach 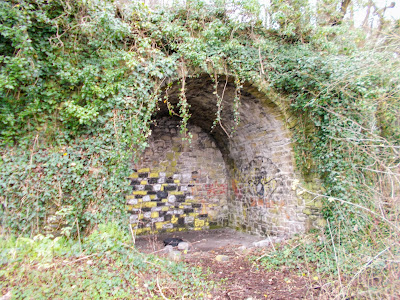 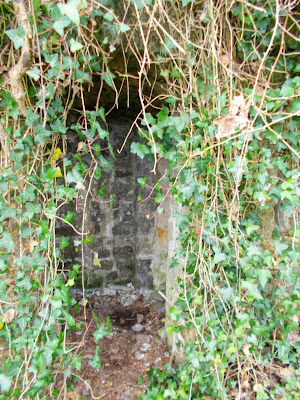 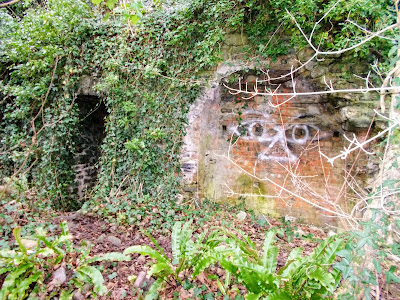 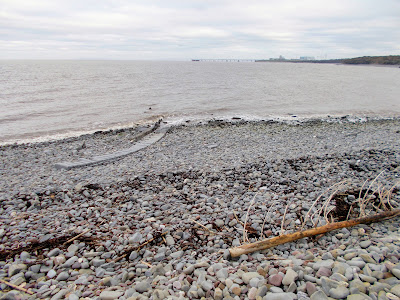 Remains of the pier at Lilstock Harbour at high tide 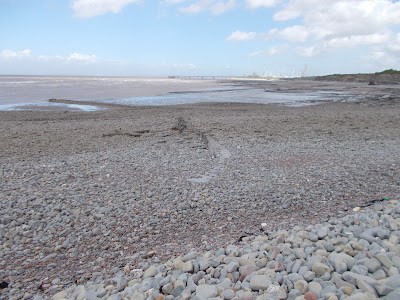 Remains of the pier at low tide 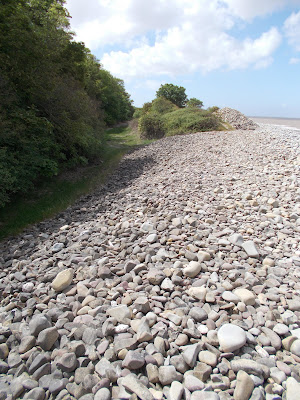 Pebbles across the entrance to the dock 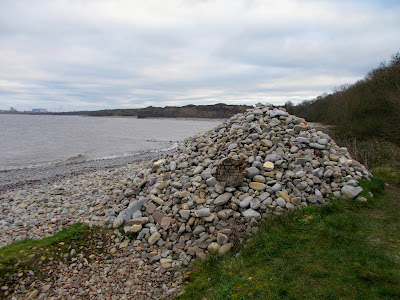 Modern personal memorial cairn on the beach at Lilstock 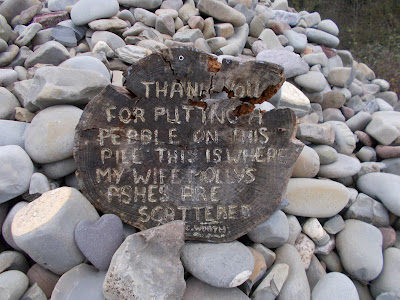 Notice on the memorial cairn at Lilstock
Posted by St Kilda at 14:42