The Observer Corps was set up in 1925 but had its roots in the First World War.  The need for an organised early warning system was recognised when the Germans started aerial bombing raids on southern England using Zeppelin airships in 1915. A network of observers stationed at strategic locations was set up.

During the 1930s the number of observation posts was greatly increased until by 1939 the whole of Britain was covered by the network. During the Battle of Britain in 1940 the Corps plotted the positions of German aircraft and passed the information to the RAF.  To recognise the value of this work, on 9th April 1941 King George VI conferred the title Royal on the Observer Corps.  Women were allowed to join the ROC from July 1941.

From 1940-42 a network of 150 satellite posts was established to improve coverage along the south and east coasts of Britain as far north as Dundee and on the coasts of Lancashire and Cheshire.  Some of these posts were manned by the ROC but most were manned by the RAF, coastguards or Anti-Aircraft Command.

The ROC was temporarily stood down on 12th May 1945 but was reactivated in 1947 in response to post war threats from the Soviet Bloc.  In 1951-2 some ROC Monitoring Sites were provided with brick or pre-cast concrete shelters above ground, which offered some shelter against the weather and attack from aircraft.  The pre-cast concrete shelters were known as Orlit Posts after the company, which had the contract to produce them: Messrs Orlit Ltd.  There are two types of Orlit Post - type 'A', which are on the ground and 'B', which are raised 6 feet above the ground on 4 legs, with a ladder for access.

In 1955 the ROC was given responsibility for giving warning of air attacks in a future war and to measure radioactivity levels in the event of a nuclear attack. The above ground monitoring posts offered little protection from radioactivity.  Therefore a programme of works was developed to build a network of underground posts.  By 1964 1,563 underground posts had been constructed across the UK.  They were designed to provide satisfactory blast protection and to be able to be used self-sufficiently for a number of weeks if a nuclear attack on the UK had occurred. On the surface there is usually an entrance shaft and a separate ventilation shaft a few feet away.

The following sites have been demolished and there are no visible remains: Glastonbury, Shepton Mallet, Bruton, Frome, Templecombe, Ham Hill and Minehead.  Some of the remaining sites are on private land and are therefore inaccessible.

So far I have visited Chard, Dunster, Exford, Puriton and Westbury-sub-Mendip.  The site at Pawlett (ROC Puriton) is completely overgrown but those at Chard, Exford, Westbury-sub-Mendip and Dunster are clearly visible if you know what you are looking for and where to look.

A comprehensive survey of the remains of all the ROC Monitoring Posts in the United Kingdom can be found on the Subterranea Britannica website: http://www.subbrit.org.uk/category/nuclear-monitoring-posts

Chard ROC Post is located on Catch Gate Lane, Snowdon Hill just off the A30 half a mile to the west of Chard (grid reference ST309 091). It is not known what date it opened but it closed in 1991. It is particularly interesting, as it has an Orlit 'B' in addition to an underground chamber: 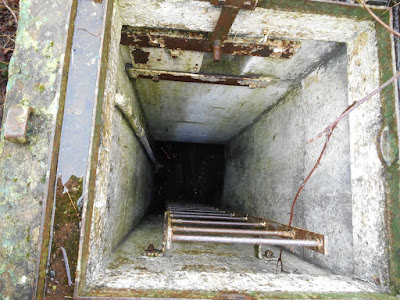 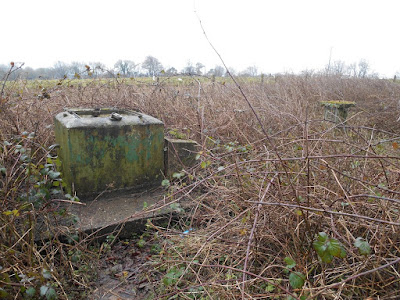 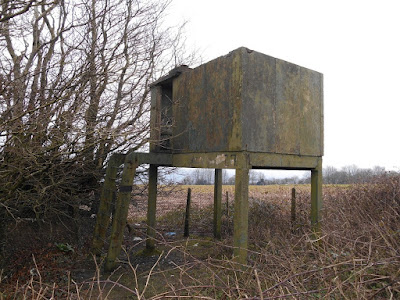 Orlit 'B' Post, ROC Chard
Dunster ROC Post was opened in 1962 and was operational until 1991.  It is located to the south of the coast path about 50 metres to the east of the public car park at Dunster Beach.  Grid reference: ST 005 444. 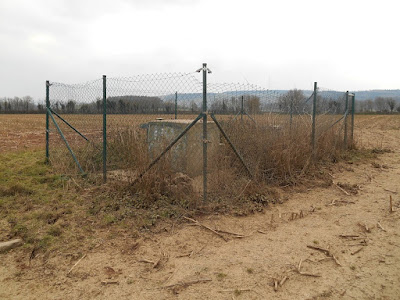 Puriton ROC Post is actually half a mile to the west of the village of Pawlett on the north side of Gaunts Road.  It opened in 1963 and closed in 1968. The site is very overgrown and even in winter it was very difficult to see.  Grid reference: ST291 431
﻿ 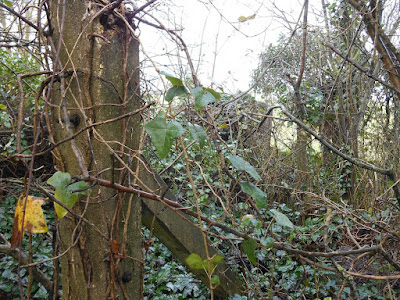 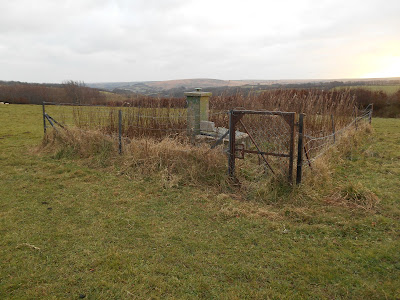 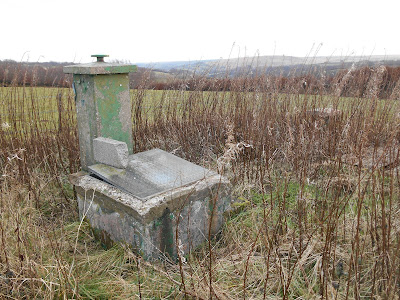 Westbury-sub-Mendip ROC Post is located at Westbury Beacon on the top of the Mendip Hills at a height of 269 metres above sea level.  It is mid way between the villages of Draycott and Westbury-sub-Mendip.  The post opened in April 1961 and closed in October 1968.  There is an Orlit 'A' about 30 metres from the underground post.  The access and ventilation shafts can be seen but they have been filled in with rubble and soil. 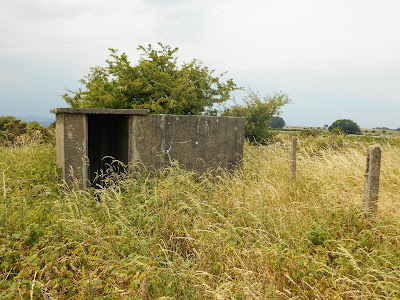 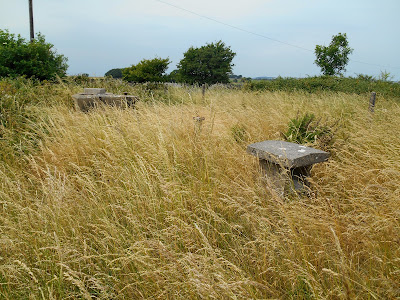 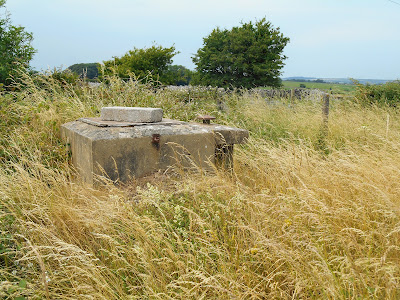