Burnham-on-Sea has had three lighthouses in the past.

The story goes that c1750 the wife of a Burnham fisherman placed a candle in a window to guide her husband home.  After the death of her husband in a boating accident she continued to do this and was later paid to do so.  After her death a light was placed on top of the tower of St Andrew's Church with the permission of the Curate, the Reverend David Davies.  He offered to build a lighthouse if the local fishermen would pay for its upkeep.  The 4 storey Round Tower Lighthouse was built attached to his house and adjacent to the churchyard in around 1800.  In 1813 Rev Davies successfully applied to Trinity House for a grant and permission to levy dues on passing ships.  He was granted a lease for 100 years but Trinity House purchased it back from him in 1829.

However it was soon realised that the light was too low to be seen at certain states of the tide (the Bristol Channel has the second highest tidal range in the world).  Therefore the Low Lighthouse was built on the beach due west of the High Lighthouse to complement it in 1834.  It was constructed of teak on legs of oak to raise it above the level of the high tide. 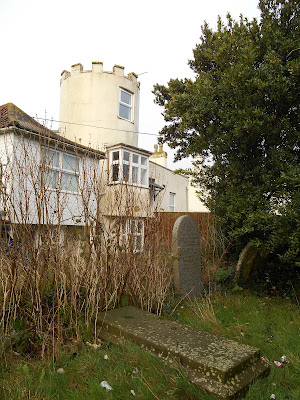 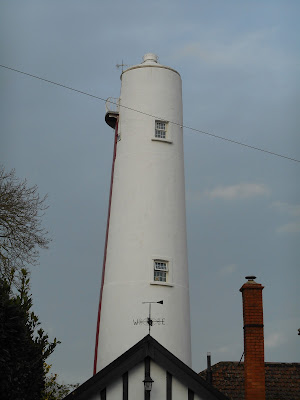 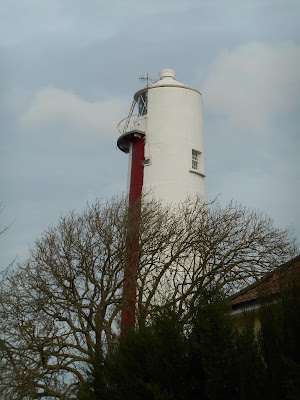 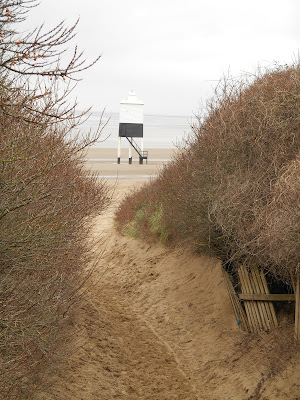 Back of Burnham's Low Lighthouse 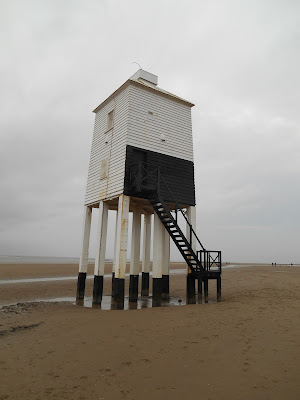 Burnham's Low Lighthouse from the back 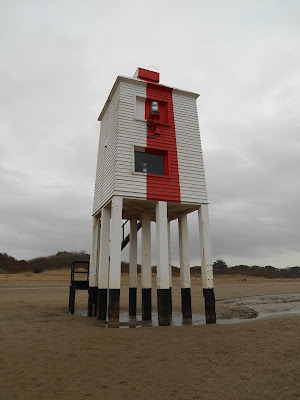 Front of the Low Lighthouse at low tide 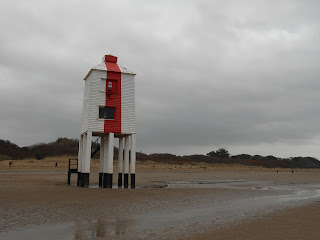 Low Lighthouse on the Beach 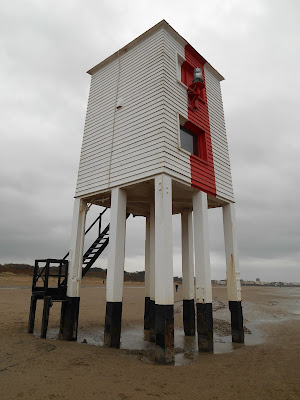