Almost all Norfolk villages and many in Suffolk, Essex, Sussex, Kent and Cambridgeshire have signs which depict aspects of the history of the village. The tradition was reputedly started by King Edward VII, who suggested them to encourage village residents to appreciate and take an interest in their villages.  The first signs were erected in the villages on the Sandringham Estate in West Norfolk.  The tradition was continued by Kings George V and VI.  Since then the Queen's Coronation, Silver, Gold and Diamond Jubilees and the millennium have been reasons for many more villages to commission their own signs. Older signs were often carved from wood or made of iron.  Some more modern signs are made from polyurethane, glass reinforced plastic or aluminium.  Most are painted in bright colours.

There are now about 4,000 village signs across the country. However in Somerset village signs are extremely thin on the ground.  These are the only ones I have found so far: 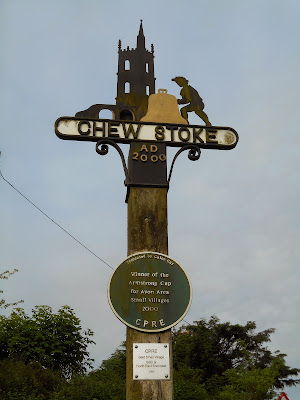 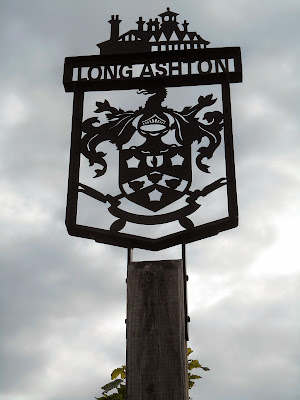 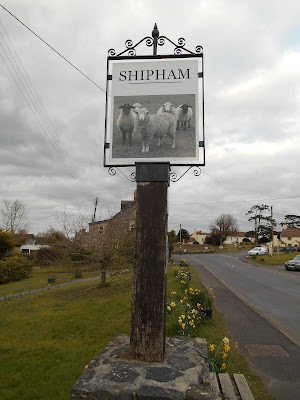 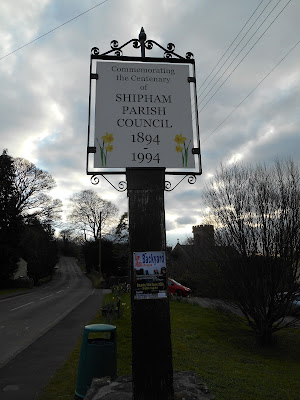 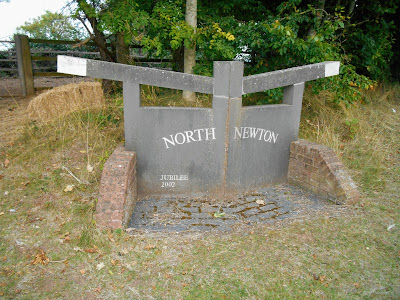 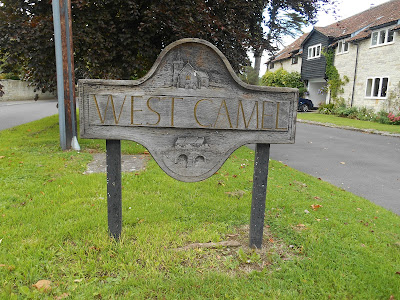 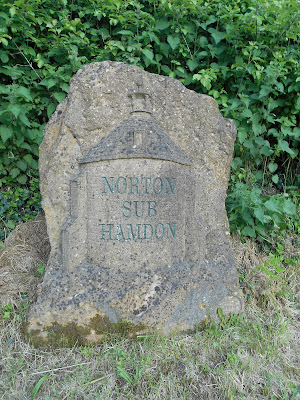 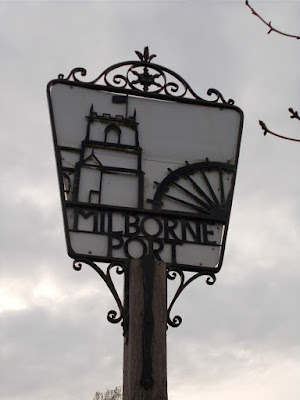 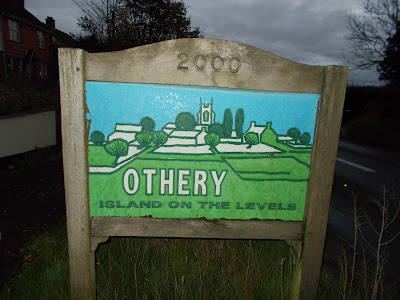 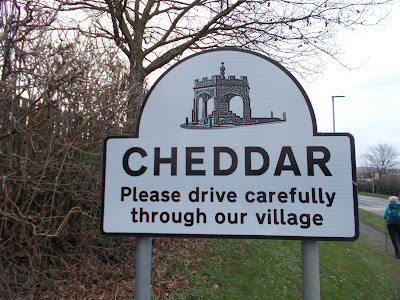 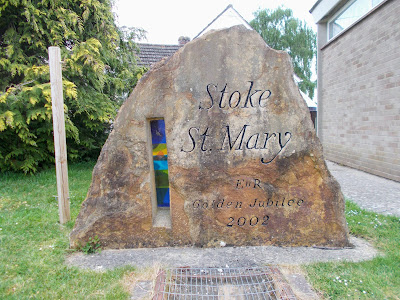 Stoke St Mary's village sign has a small stained glass window incorporated into it
It was erected to commemorate the Queen's Golden Jubilee in 2002.

These are some examples of some typical Norfolk village signs: 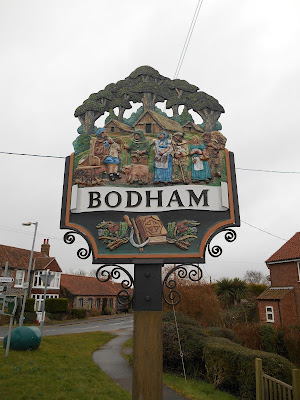 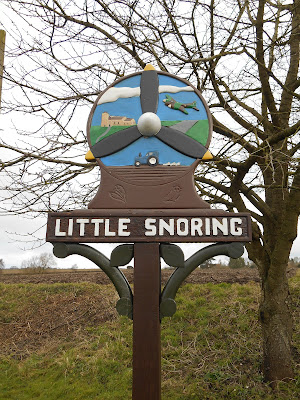 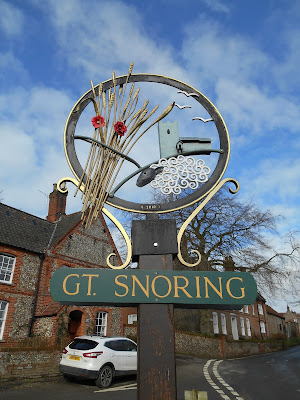