Thankful Villages are those places where all the people, who left their homes to serve their country in the armed forces during the First World War, returned alive.  The term "Thankful Villages" was coined and popularised by the author Arthur Mee in his series of books published in the 1930s about every English county, called The King's England.

There are 53 Thankful Villages in England.  14 of these are doubly thankful, as all their residents, who left them to serve their country in the Second World War, also returned home safely.  The term "Blessed Villages" is sometimes used as an alternative to thankful

There are 7 Thankful Villages in the current county of Somerset: Rodney Stoke, Shapwick, Tellisford, Chantry, Aisholt, Stocklinch and Holywell Lake (Thorne St Margaret).  There are two more in Bath and North East Somerset: Woolley and Chelwood.  Stocklinch and Woolley are doubly thankful villages.  This is a higher number than in any other English county. 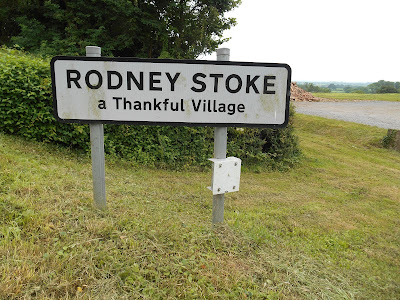 Rodney Stoke - proud to be a Thankful Village 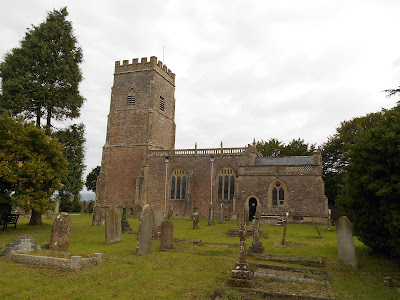 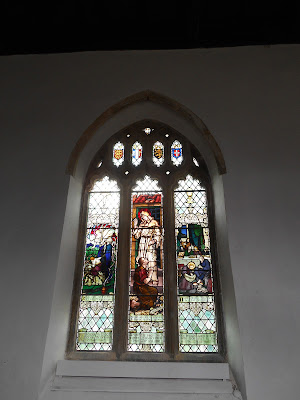 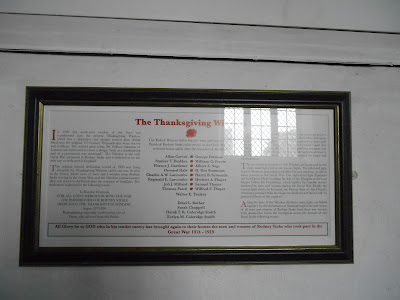 Rodney Stoke's Roll of Honour, listing the names of the residents of the village who served in the First World War and who all returned home safely 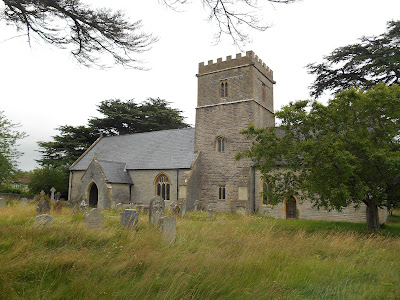 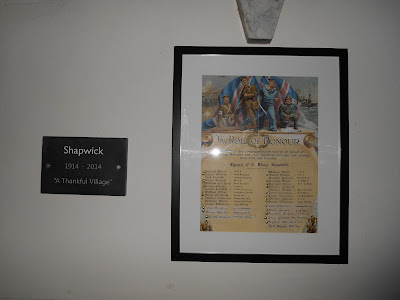 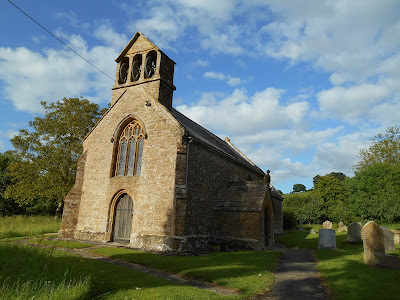 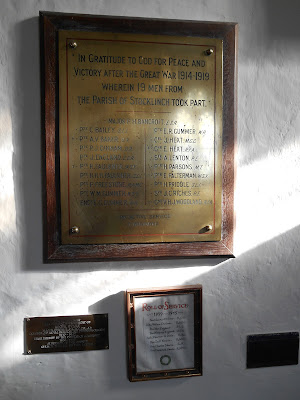 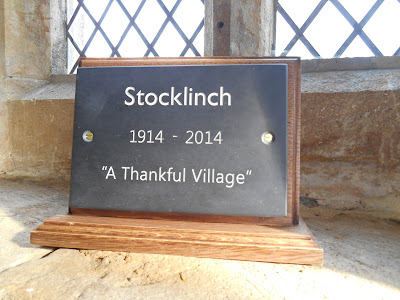 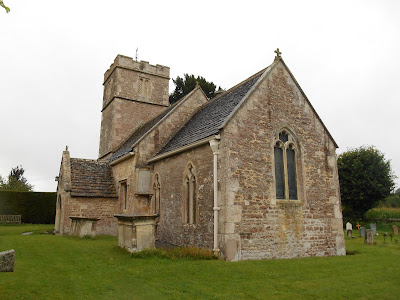 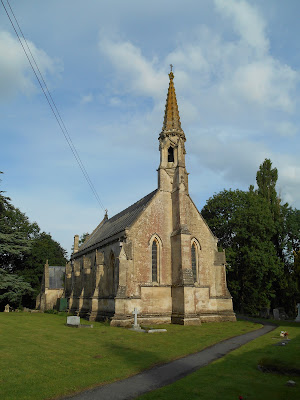 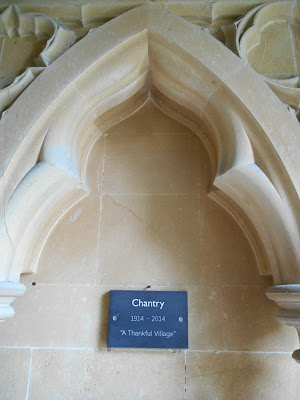 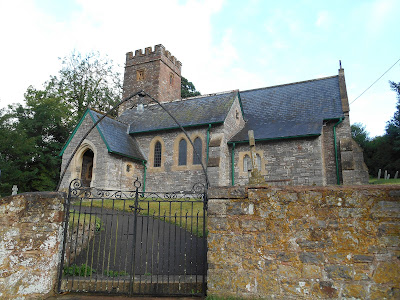 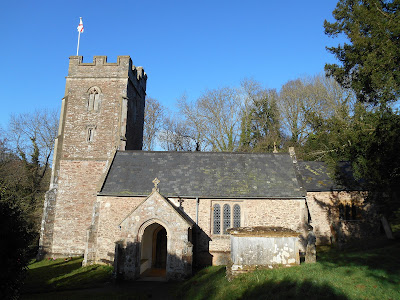 Aisholt's Roll of Honour
Posted by St Kilda at 13:37