Culbone Church is reputed to be England's smallest church.  However there are several other contenders for this title.  One thing that is certain is that it is one of England's more remote churches.  It is located in a valley facing the Bristol Channel and is only accessible for visitors by foot.  There is a rough track running to it but no vehicles, except those belonging to the residents of the only house at Culbone and presumably the vicar, are allowed to drive down it.  It is a 1.5 mile mainly uphill walk along the South West Coast Path from Porlock Weir to get to Culbone but it is well worth the effort.  There are plenty of seats in the churchyard for you to rest on after the climb.

The church is dedicated to St Bueno, who was a 7th century Welsh saint.  It is probably pre-Norman but the porch was added in the 13th century.  The little spire was added in around 1810.  The church is 35 feet long and seats a maximum of 30 people. 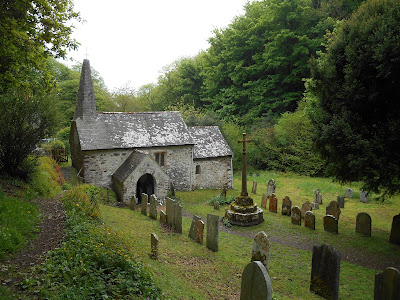 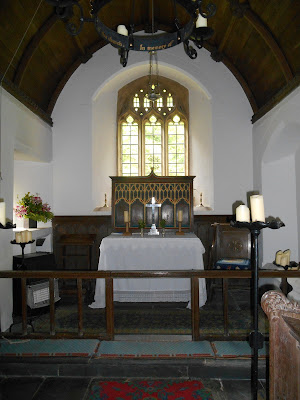 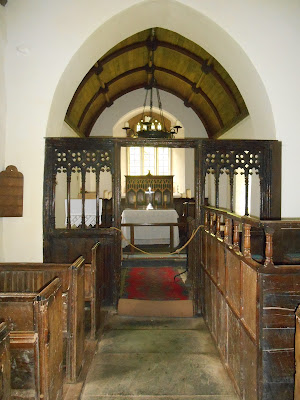 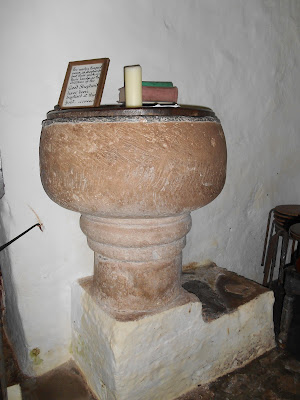 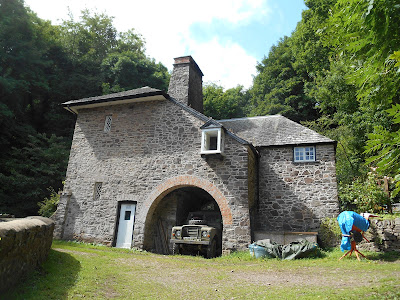 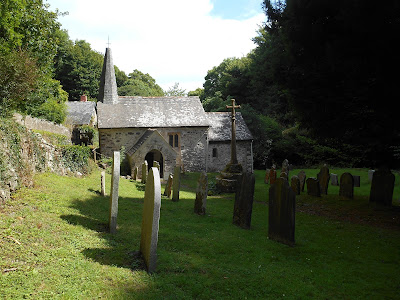 Culbone Church on a sunny day 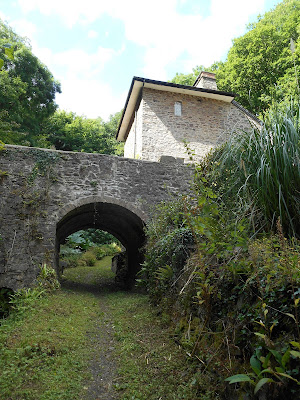 The footpath heading west from the church up Withy Combe runs through this tunnel
Posted by St Kilda at 13:33