Animal pounds were secure enclosed areas where trespassing animals (usually cattle, horses, pigs or sheep) were impounded until their owners paid a fine or they were released as a result of a court judgment.    Most medieval villages had an animal pound. The man in charge of impounding the stray animals was paid by the Lord of the Manor and was known as a pinder or pounder.  Fines and disputes are documented in manorial court records.

In the medieval period the field system in use was an open one, so it would have been easy for animals to stray onto a neighbour's land.  Animals grazing unlawfully on common land could also be impounded.  If a person owed a debt to another person, their animals might also be impounded until the debt was paid.

The word pound comes from the Old English word pund, meaning a pen or enclosure.  In parts of Scotland e.g. Shetland the word pund is still used.   The term pinfold is used in some parts of Britain instead of pound e.g. in the north and east of England.

Pounds were often sited near village greens, churches or crossroads to enable local residents to check if any of the impounded animals belonged to them. They were used up until farmland was enclosed in the 17th to 19th centuries.

In some places the pounds were probably enclosed by hedges or wooden hurdles/rails and these have long since disappeared.  Some places had brick or stone animal pounds and a few of these have survived.  However some of the surviving pounds have at a later date been incorporated into neighbouring properties and so are no longer recognisable as animal pounds.

Not many examples of animal pounds survive in Somerset. The ones I am aware of are at Holford (dog pound), Crowcombe, Oakhill, Brompton Regis, Chaffcombe and Stogursey.  There is also one in North Somerset at Hutton.

The (possibly apocryphal) story behind the Holford Dog Pound is that at some unspecfiied time in the past the pack of hounds used in hunts were kept on the Alfoxton estate.  Meat which would be used to feed them, was stored hung high in trees out of their reach until it was needed.  However the meat attracted local stray dogs.  One night the hounds were disturbed by the local strays and the huntsman who normally looked after the dogs went out to see what the matter was.  However he did not put on the clothes he normally wore to do this.  This meant that the hounds did not recognise him and they attacked and killed him.  The dog pound was built, so that local stray dogs could be rounded up and incarcerated, so that they wouldn't disturb the hounds.  The plaque below the dog crest reads: "This ancient dog pound was given to the village of Holford in 1982 by the family of the late John Lancelot Brereton, descendants of the St Albyns, owners of Alfoxton since the 15th century, whose crest appears above."

Crowcombe has had an animal pound since at least 1642 when it was first mentioned in official records.  It was used up until the 1920s or 1930s.  It was restored in 2004 by Crowcombe Women's Institute.  The large fern growing inside it is at least 60 years old. 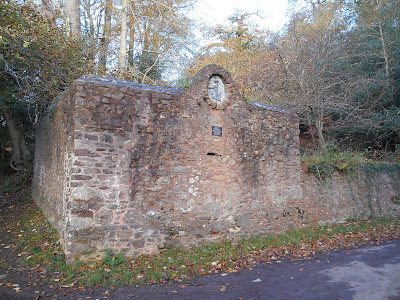 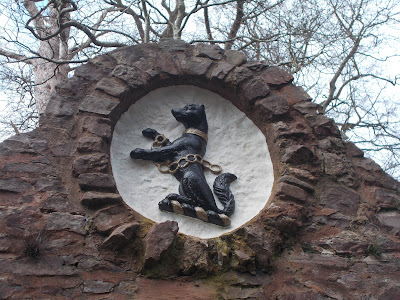 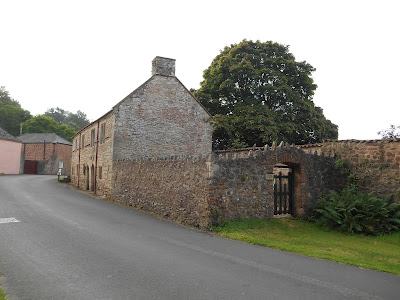 Entrance to the animal pound at Crowcombe 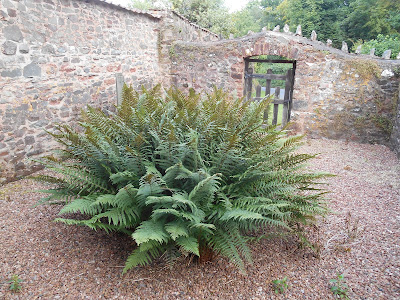 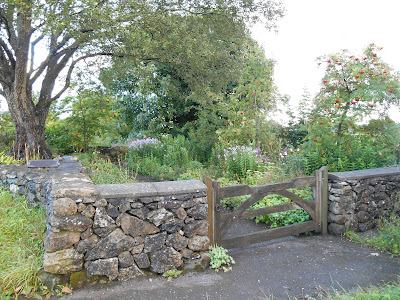 Oakhill - the pound has been converted into a lovely garden 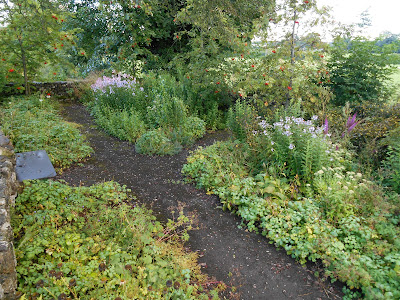 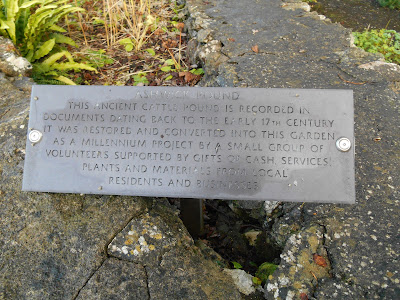 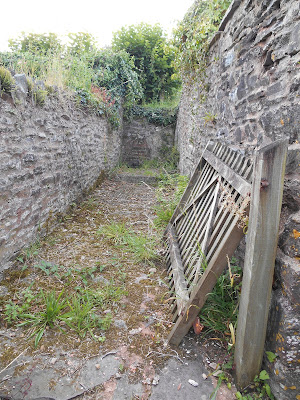 I think this is the remains of the animal pound at Brompton Regis.  It is located behind the village lock up 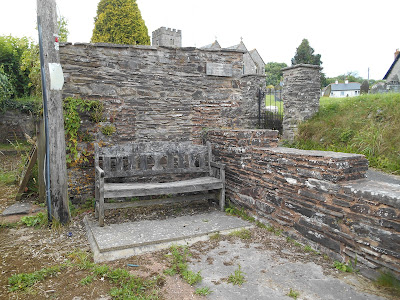 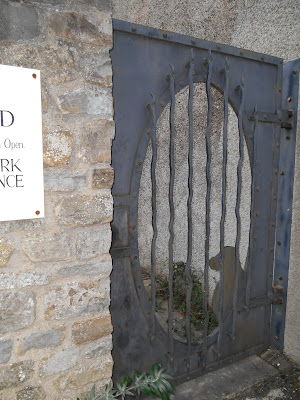 Entrance to Stogursey's animal pound
- a dog waits patiently to be claimed by his owner. 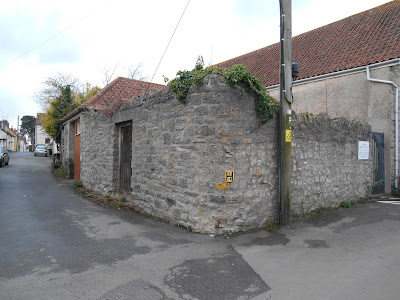 Stogursey's Animal Pound
The pound is located on the corner of Castle Street and St Andrew's Road. There is a small garden inside it but it was locked on the day I visited in December 2015. 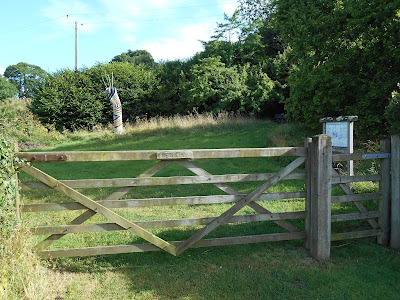 Chaffcombe
The pound here has been turned into a community garden with a strange colourful sculpture in the middle of it, a bench and some apple trees 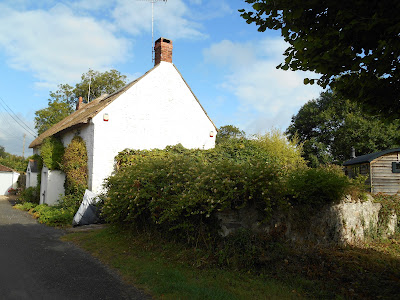 Pound Cottage, Chaffcombe
The overgrown wall in the foreground was part of the village's animal pound.
Posted by St Kilda at 04:54