John Rouse Merriott Chard was born in Boxhill near Plymouth on 21st December 1847.  He was educated at grammar schools in Cheltenham and Plymouth. He then went to the Royal Military Academy at Woolwich and he was commissioned lieutenant in the Royal Engineers on 15th July 1868.

From 1870-75 John Chard served with the Royal Engineers in Bermuda and Malta.  He returned to England in April 1875.  In December 1878 he left England with the 5th Company, Royal Engineers to fight in the Anglo-Zulu War in South Africa.  They arrived in Durban in January 1879 and marched to Helpmekaar (in what is now KwaZulu-Natal province).  John Chard was sent ahead to Rorke's Drift on the Buffalo River with a few men.  Rorke's Drift at this time consisted of a kraal (traditional village of huts), hospital and store.

On 22nd January John Chard was left in charge at Rorke's Drift with orders to protect the river crossing. Later the same day news reached them of the massacre of 1,300 British soldiers at Isandlwana, about 10 miles to the east.  John Chard made the decision to defend his position, rather than retreat.  There were 8 officers and 131 non-commissioned officers at Rorke's Drift but 35 of the men were ill in the hospital.  John Chard hastily made an entrenchment out of biscuit tins from the stores.  Soon after they were attacked repeatedly by about 3,000 Zulus for the rest of the day and on through the night.  The Zulus set light to the thatched roof of the hospital but the British soldiers under John Chard held their position. During the night they made a redoubt out of old mealie-bags.  The Zulus retreated at daybreak and John Chard went round and collected up the arms of the dead Zulus and strengthened the position as much as possible.  370 Zulus had been killed but only 15 British soldiers had died (+12 wounded).  The Zulus approached again later that day but retreated when British reinforcements arrived.

John Chard remained at Rorke's Drift for a few weeks but then became ill and was taken to Ladysmith to recover.  When reinforcements arrived in Natal in April, John Chard's company was placed in the flying column under Brigadier-General Evelyn Wood and took part in all its operations, including the Battle of Ulundi on 4th July 1879. John Chard was decorated with the Victoria Cross on 6th July 1879 by the commander of the forces, Sir Garnet Wolseley. Victoria Crosses were also awarded to 10 other British soldiers who had fought with John Chard at Rorke's Drift.

John Chard died of cancer of the tongue on 1st November 1897 at his brother's rectory in Hatch Beauchamp.  He was buried in the churchyard at Hatch Beauchamp on 5th November.  There is a stained glass window in the chancel of the church, which is dedicated to him. 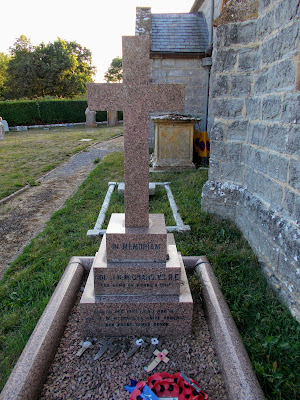 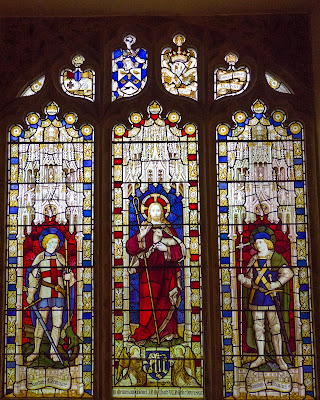 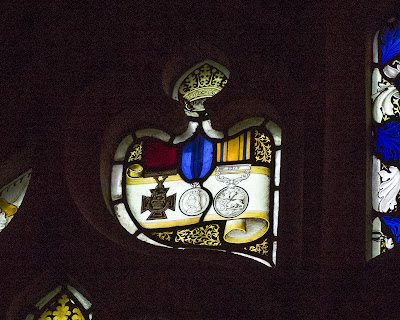 John Chard's medals, including the Victoria Cross, in the top left corner of his memorial window 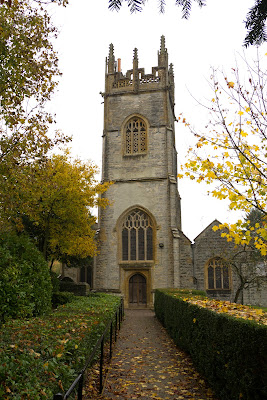