David Small was a local farmer who lived in Thornfalcon all his life.  He served as a parish councillor on Ruishton and Thornfalcon Parish Council for many years and was chairman of the parish council for a while.   Very sadly he died aged 60 in November 2002 as a result of an accident on his farm.

Earlier in 2002 Mr Small and the parishioners of Thornfalcon had erected a beacon on the top of Thorn Hill, Thornfalcon to commemorate the Queen's Golden Jubilee in May 2002.  The beacon is still in place, although it currently rather rusty and has several holes in the bottom of it and so it wouldn't contain a fire very well at the moment.  There is a plaque on the beacon, naming it as David's Beacon.

Although not very high (77 metres), Thorn Hill is visible for miles around, as the land to the north is generally flat and low lying and the hill is topped with a distinctive plantation of trees. 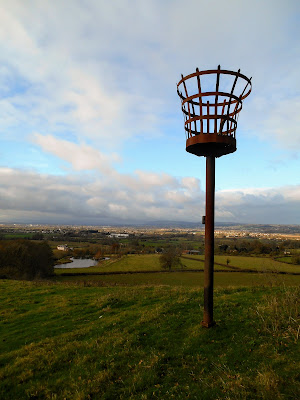 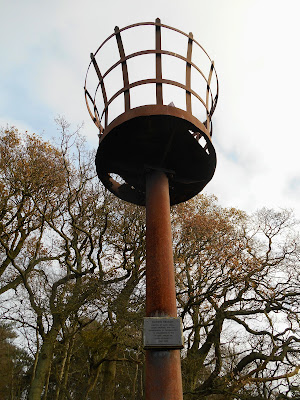 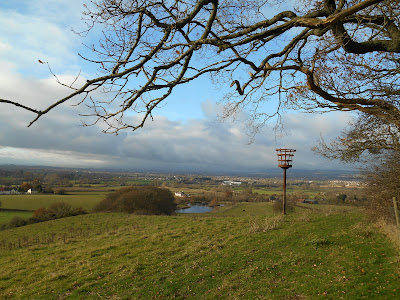 Looking north from the top of Thorn Hill 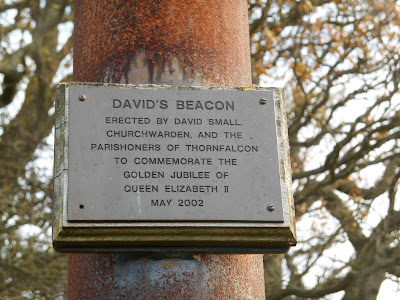 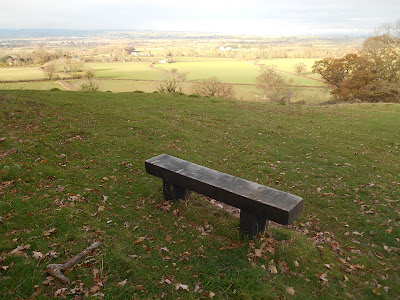 Memorial Bench
Looking north east from the top of Thorn Hill
The bench is in memory of Andrew Boyes of Creech St Michael, who died in 2000 aged 25 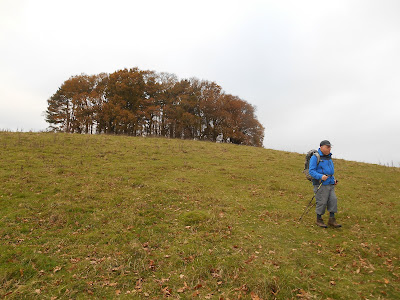 Plantation on the top of Thorn Hill
Posted by St Kilda at 12:00