Road Hill House in the village of Rode was the scene of a murder on the night of 29th/30th June 1860. Three year old Francis Saville Kent was taken from his bed, stabbed and had his throat cut.  His body was thrown down a disused privy in an outbuilding near the house.

Detective Inspector Jonathan (Jack) Whicher of Scotland Yard was brought in to investigate the murder.  He suspected that Constance Emilie Kent, Francis Kent's 16 year old half-sister, was probably the killer and had her arrested.  However the case was not brought to trial.

Contance Kent was born in Sidmouth, Devon in 1844.  Her parents were Samuel Saville Kent and his first wife Mary Ann. She was one of their four surviving children (6 had died in infancy).  Samuel was a factory inspector and the family lived in a number of places around southern England.

After Mary Ann's death in 1852 Samuel married Mary Drewe Pratt, who had been his children's governess since 1843. They had four children together, including Francis Saville, who was born in 1856.  In 1855 the family had moved to Road Hill House.  Constance did not get on with her stepmother but she was close to her younger brother William.  William was suspected by some people of having been Constance's accomplice in the murder, although she always denied this.

Constance made a confession to a priest in 1865 and then confessed to the police.  However there were several anomalies in her written statement, so it is possible that she was not the murderer.  The other possibility is that the culprits were either her brother William or her father Samuel and the younger children's nursemaid Elizabeth Gough, who it was suspected were having an affair.

Constance was found guilty of the murder and was initially sentenced to death.  Her sentence was later commuted to life imprisonment and she served 20 years in Millbank, Parkhurst, Woking and Fulham Prisons.

Constance was released in 1885 at the age of 41.  She emigrated to Australia in 1886 to join her brother William in Tasmania, where he was working as a marine biologist.  She changed her name to Ruth Emilie Kaye and trained and worked as a nurse in Victoria and New South Wales until her retirement in 1932.  She died in Australia in 1944 aged 100.

Kate Summerscale has written a book about the case, which is titled The Suspicions of Mr Whicher.  This was also the title of a series of BBC films about the career of Jack Whicher (played by Paddy Considine), the first of which was about the murder at Road Hill House.

Road was a village in Wiltshire at the time of the murder.  It has subsequently changed its name to Rode and in 1937 it was moved into Somerset.  Road Hill House is now called Langham House.  The current owners obviously value their privacy, as it is shielded from view at the front by a very tall dense hedge.  It is possible to see the side and back from a public footpath. 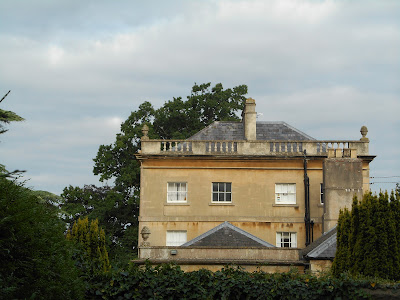 Side view of Road Hill/Langham House 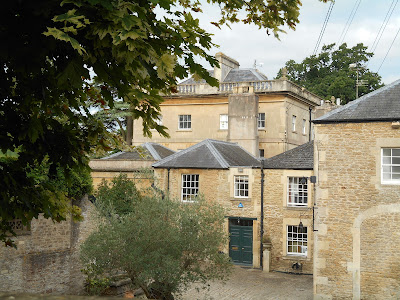 Outbuildings at the side of Road Hill House 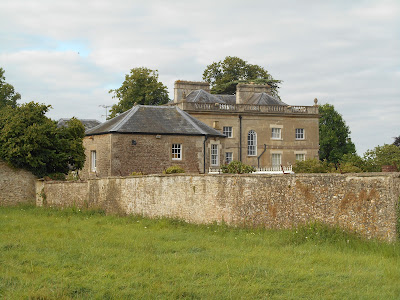 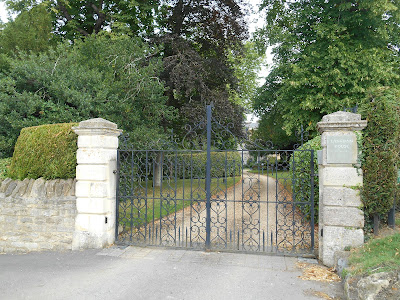