Wellington has three water towers.  Two are side by side in Rockwell Green and the third is located down Dark Lane off Wellesley Park.

In the 19th century poor quality water was the cause of many outbreaks of diseases in British towns and cities, such as cholera.  The Public Health Act of 1848 required Local Boards of Health to be set up in places in England and Wales where the death rate was greater than 23 per 1,000 population.  They were given the powers to provide clean water supplies, clean the streets, regulate environmental health risks, such as slaughterhouses and manage sewers.  Wellington suffered an epidemic of enteric fever in 1872 and the Wellington Local Board of Health was set up in 1873.  It was replaced in 1894 by Wellington Urban District.

In 1885 a water tower was built, using locally made red bricks, in Rockwell Green as a response to a government inspectors' enquiry into the quality of Wellington's water supply.  The architect was Edward Pritchard of Birmingham and London and his initials can still be seen on the cockerel weathervane on the top of the building.

The water was pumped from local springs near Westford and stored in a 44,000 gallon tank.  The pumping station, which was built in 1885, can still be seen in Payton Road at Westford.  It replaced 286 wells, many of which were polluted. The pumps were originally steam ones but they were replaced with diesel pumps in 1935.

Demand for mains water increased and in 1896 a square brick water tower with a 40,000 gallon tank was constructed in Dark Lane.  The bricks were made by William Thomas of Poole (a village just outside Wellington) and the ironwork was made in Wellington by Ford Brothers.  This water tower became redundant in 1991 and was converted into a house.

In 1934-5 a 4 storey circular reinforced concrete water tower was built by Rolfe and Raffety in Rockwell Green next to the 1885 tower, as the demand for mains water increased still further.

At some point the water towers passed from the control of the Local Board of Health to West Somerset Water Board and then on to Wessex Water.  Both Rockwell Green towers were refurbished by Wessex Water in 2009-10 and sold at auction in 2013 because they were no longer needed.  They were bought by a developer who was planning on turning at least one of them into a house.  However when I visited in September 2017 there was no sign of any development.  Both Rockwell Green water towers and the Westford Pumping Station are Grade II listed buildings.  The Dark Lane Water Tower was not and is not listed.  When I visited Westford in March 2018 the pumping station looked empty but not derelict. 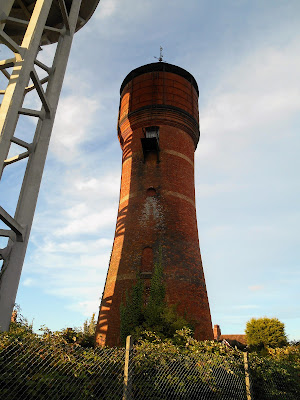 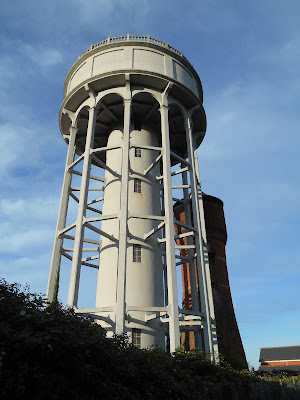 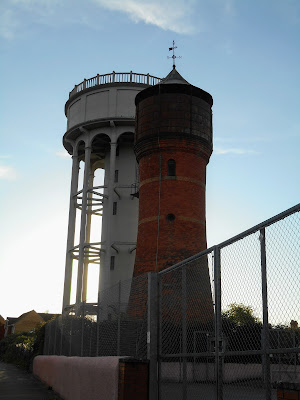 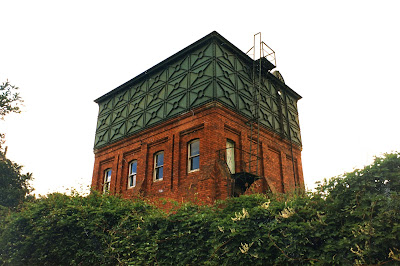 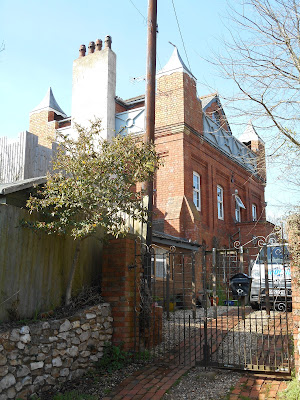 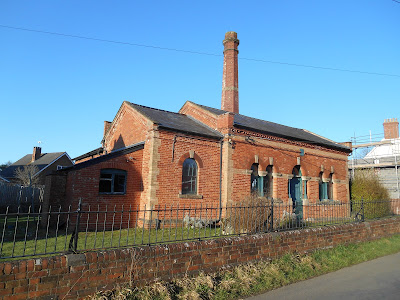 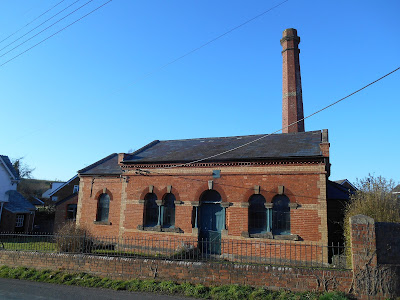