St Margaret's Church in the quiet hamlet of Middle Chinnock is full of surprises: 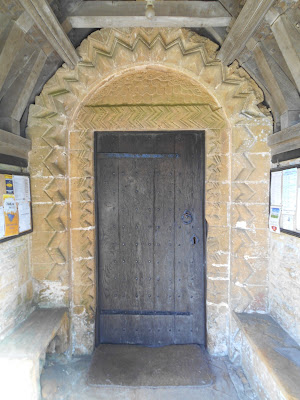 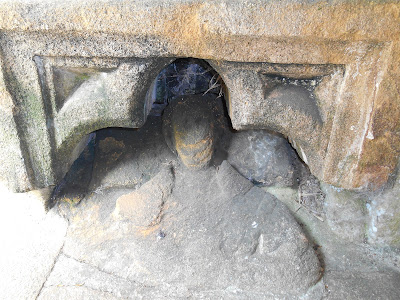 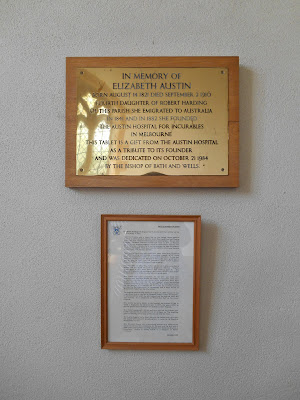 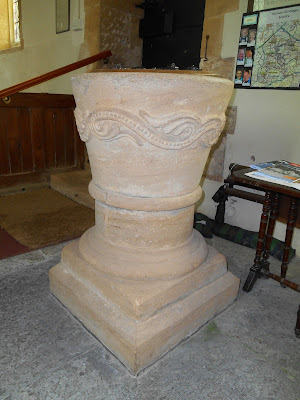 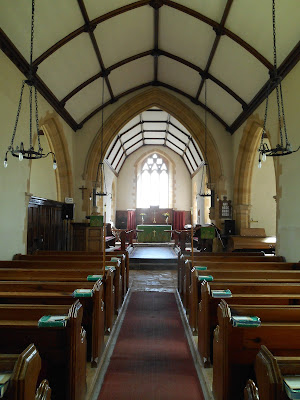 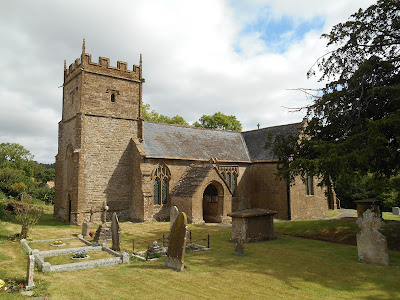