In 1938 construction of a massive underground concrete bomb proof bunker began in the garden of the Westminster Bank in Fore Street, Chard.  It was built by Sir Robert McAlpine & Sons and was finished in August 1939.  Its purpose was to store duplicate copies of the bank's customer records, in case their headquarters at Threadneedle Street in London was destroyed by a German bomb.  The emergency supply of bank notes for the Bank of England was also held there until 1943.  There is also speculation that the Crown Jewels were stored there during the Second World War, although this has never been confirmed.

The side of the bunker and its entrance can be seen from Combe Street Car Park.  However the bunker itself is very overgrown. 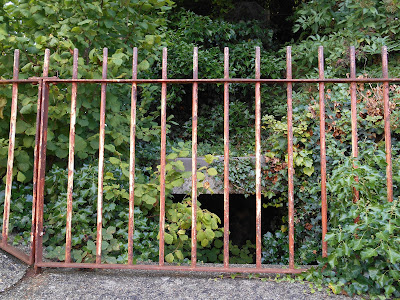 Entrance to the Bunker 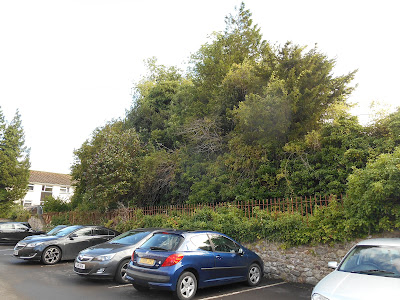