Dovecotes were constructed by wealthy people to provide a source of meat (young pigeons) for themselves and their households.  The young pigeons are called squabs. They were killed as they were about to fledge at the age of about 4 weeks when their meat was still very tender.  The down and feathers were also used for bedding and the dung was used to fertilise gardens.

Most surviving dovecotes in the UK date from the 14th-18th centuries.  They were built of stone, brick or timber and were either free-standing or built into the end of a house or barn. The inside of the dovecote was lined with nesting places for the pigeons - nest-holes if they were built into the solid walls or nest-boxes if they were constructed separately.  Until the 18th century the doorways were small, so that the pigeon keeper could block it with his body as he entered.  In Scotland dovecotes are called doocots.

Many dovecotes were in use until the French Revolutionary Wars began in 1793.  This had the effect of increasing the price of grain, which made it more profitable to sell it than to feed it to the pigeons. By the mid-19th century they had nearly all ceased to be used as dovecotes.  Many of the buildings were adapted for other uses.

Historic dovecotes are not particularly common in Somerset.  These are the ones I have come across so far: 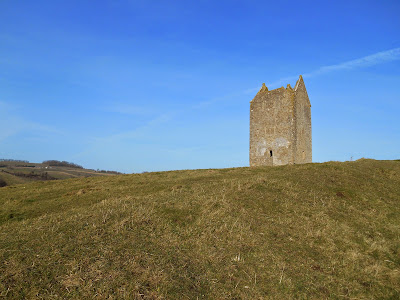 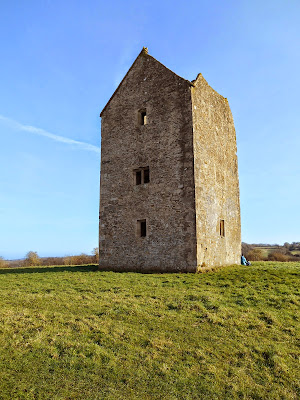 Bruton Dovecote was probably converted from an earlier building (possibly a house) in the 16th century.  It is now roofless and was acquired by the National Trust in 1915.  It is the biggest surviving dovecote in Somerset.  It has 200 nest holes 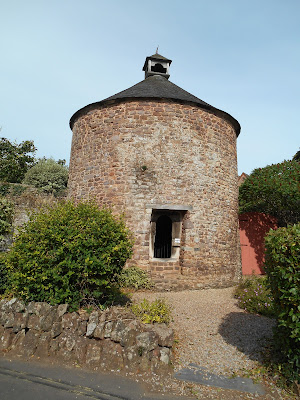 Dunster
Dunster Dovecote was originally built in the 13th century as part of Dunster Priory.  After the dissolution of the monastery in 1539 the land was purchased by the Luttrell family.  The current building dates from the late 16th century.  It has a revolving ladder inside, which was the means by which the squabs were removed from their nests. 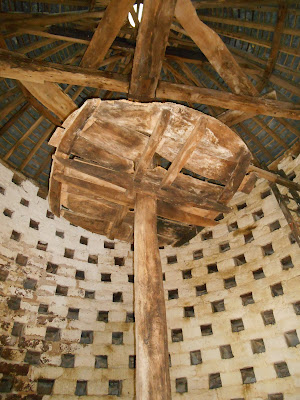 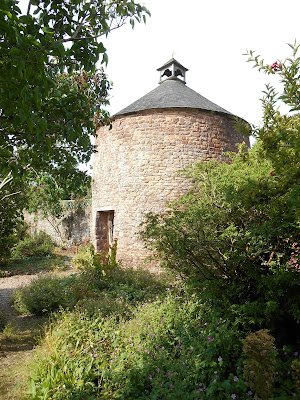 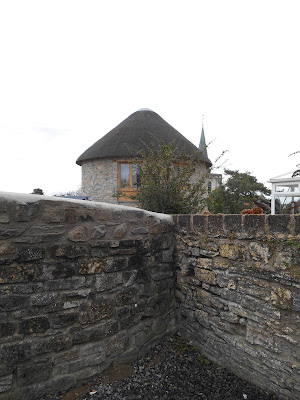 This dovecote was once part of the Benedictine Priory at Stogursey, which was founded c1100 and dissolved c1442.  The priory church also survives as the current parish church.  The dovecote was originally medieval but was rebuilt in 1925 apart from the steps. 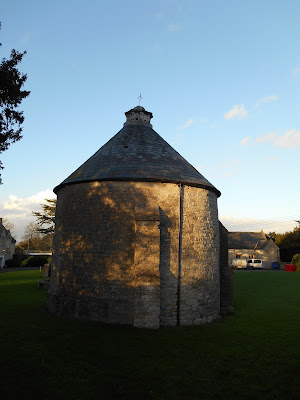 This dovecote is located in the grounds of Shapwick Manor, which is on the west side of Station Road in Shapwick.  It was originally built in the medieval period but was rebuilt in the 18th or 19th centuries and was re-roofed in the 20th century. 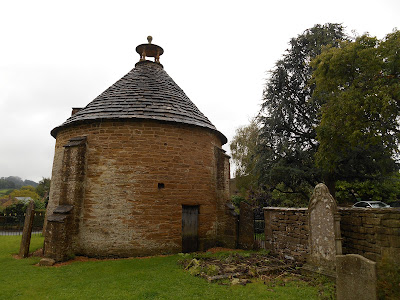 Norton-sub-Hamdon
The dovecote is located in the churchyard. 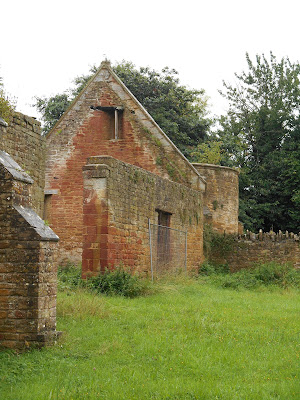 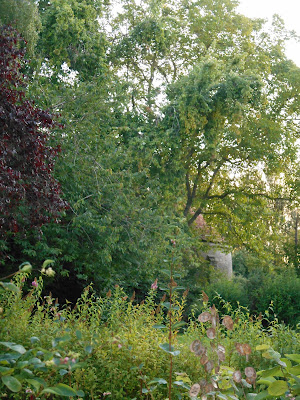 West Camel
West Camel's dovecote is located on private land and this was the best photo I could get of it from the road.  It might be a bit more visible in the winter when the leaves are not on the trees. 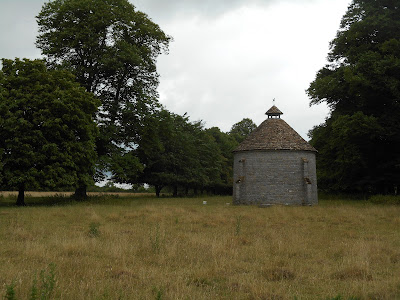 Lytes Cary
This is not a dovecote but a water tower designed to look like a dovecote.
Posted by St Kilda at 16:31