The Lost Village of Clicket

The Lost Village of Clicket is located on a public footpath, which runs along a damp and dark valley bottom parallel to an unnamed stream between Churchtown Luxborough and Timberscombe.  It is very easy to miss, as there are no information boards and the various ruins of houses, a farm, a mill, quarries and limekilns are very overgrown, particularly in the summer months.

Clicket was never a large settlement and the various buildings which made up the "village" were scattered along the valley bottom.  Bickham's Mill (also called Beckham Mill) was located to the north east of Clicket on the east side of the valley.  Thorn Farm, which is now ruined, was further up the eastern side of the valley to the east of Bickham's Mill.  Thorn Farm and Bickham's Mill may date from the medieval period.  The village of Clicket may have existed as early as the 14th century but it doesn't definitely appear in records until 1809.

The last baby to be born at Clicket was Lily Burge (later Bryant), who was born in 1889 (she died in 1977 in Bristol).  In 1890 Clicket was abandoned because there was no employment left (the quarry and mill had closed), farming was in a depression and with no road access the village was too inaccessible. 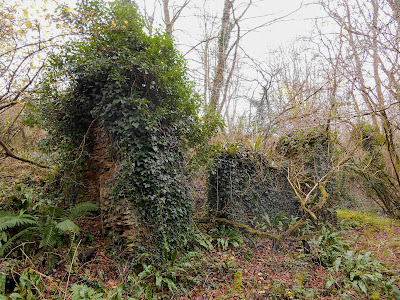 Ruined house at Clicket in December 2017 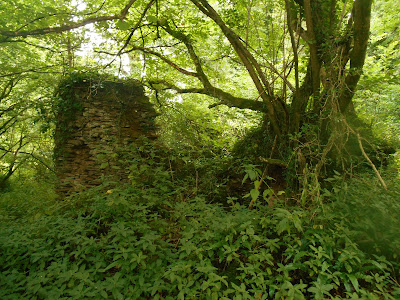 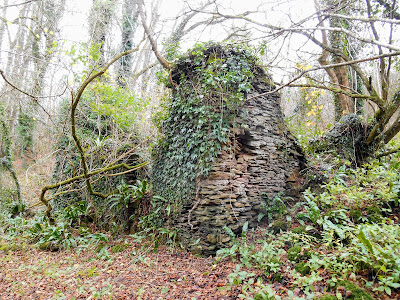 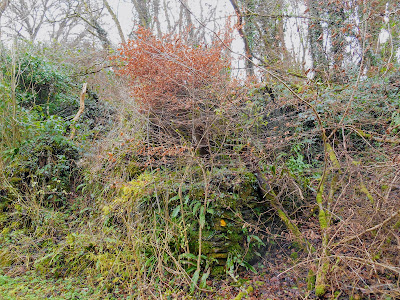 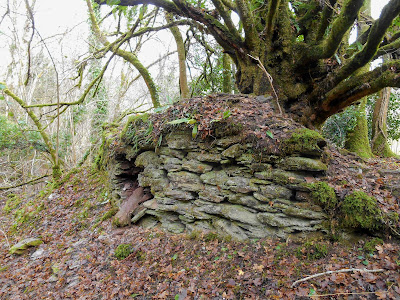 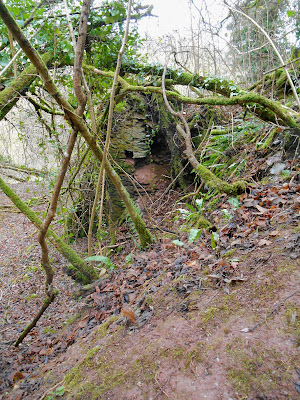 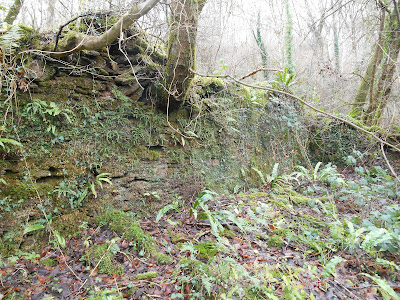 Wall - not sure to what it once belonged 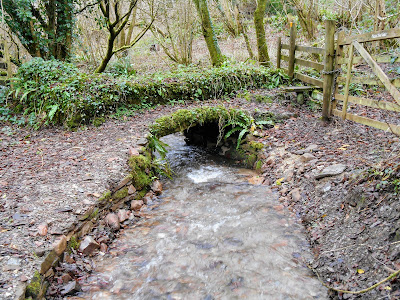 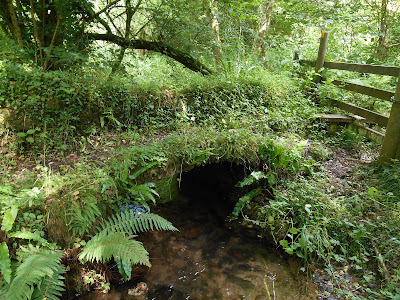 The same bridge in Summer 2015 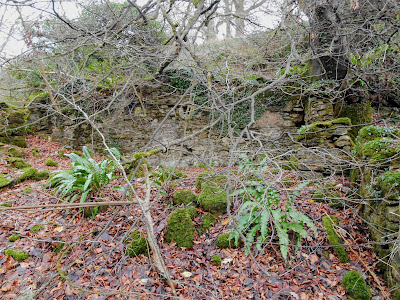 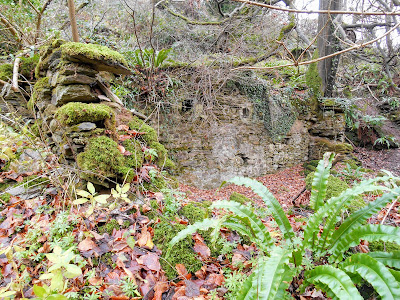 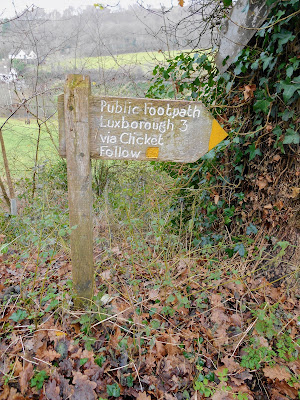